Yacht Clubs of the World

Availability: In stock
ISBN:
9780847837212
Author: Yacht and Sail Staff (Editor); Bruno Cianci (Text by); Nicolo Reggio (Text by); Paul Cayard (Introduction by)
Be the first to review this product

Email to a Friend
Description
Review(s)
A lavish survey of the world's most prestigious yacht clubs. Yachting is steeped in tradition, and this handsome volume is a gorgeous, refined collection of the world's top yacht clubs, where sportsmanship is combined with an appreciation for fine living and elegant society. From the Yacht Club Italiano, one of the oldest on the Mediterranean, to the storied New York Yacht Club, which held the longest recorded winning streak in sports by winning the America's Cup 150 years in a row, this book features twenty yacht clubs distinguished by history and tradition, as well as their central role in the social calendar. Among the yacht clubs featured are the Golden Gate Yacht Club, the current defender of the America's Cup; the exotic Royal Hong Kong Yacht Club; and the Yacht Club de Monaco, with its new showcase headquarters designed by Sir Norman Foster.
Write Your Own Review
Related Products 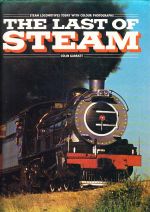 The Last of Steam 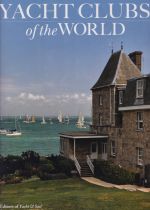 Yacht Clubs of the World 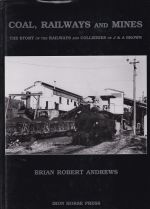 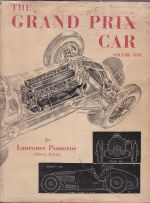 The Grand Prix Car Vol. One 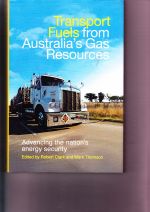 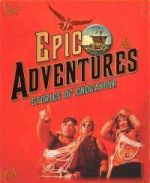