Availability: In stock
ISBN:
9780060590154
Author: Michael Korda
Be the first to review this product
Email to a Friend
Description
Review(s)

One of the first two volumes in Harper's Eminent Lives series, Korda brings his acclaimed storytelling talents to the life of Ulysses S. Grant - a man who managed to end the Civil War on a note of grace, serve two terms as president, write one of the most successful military memoirs in American literature, and is today remembered as a brilliant general but a failed president.

Ulysses S. Grant was the first officer since George Washington to become a four-star general in the United States Army, and the only president between Andrew Jackson and Woodrow Wilson to serve eight consecutive years in the White House. In this succinct and vivid biography, Michael Korda considers Grant's character and reconciles the conflicting evaluations of his leadership abilities.

Grant's life played out as a true Horatio Alger story. Despite his humble background as the son of a tanner in Ohio, his lack of early success in the army, and assorted failed business ventures, his unwavering determination propelled him through the ranks of military leadership and into the presidency. But while the general's tenacity and steadfastness contributed to his success on the battlefield, it both aided and crippled his effectiveness in the White House.

Assessing Grant both within the context of his time and in contrast to more recent American leaders, Korda casts a benevolent eye on Grant's presidency while at the same time conceding his weaknesses. He suggests that though the general's second term ended in financial and political scandals, the fact remains that for eight years Grant exerted a calming influence on a country that had only just emerged from a horrendous civil war. Ulysses S. Grant is an even-handed and stirring portrait of a man who guided America through a pivotal juncture in its history. 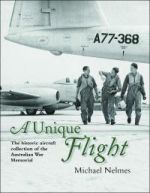 War of the Century 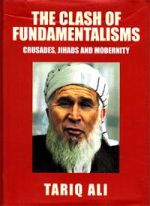 The Clash of Fundamentalisms 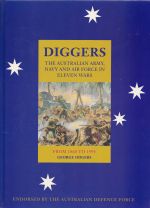