Thunder and Rain: Tyler Steele is a former Texas Ranger, and a cowboy by choice. Not everyone who comes within his territory understands his strong sense of justice or his instinct to defend those who can't defend themselves. He relies on his moral compass - but an that hold him true if his family and his range are at risk?

The Calling of the Grave: As forensic anthropologist David Hunter knows, nothing buried stays hidden for ever - whether bones or secrets. He is called to investigate the body of a woman found on Dartmoor in Devon, who is believed to be the victim of a vicious multiple murderer. But sometimes evidence defies belief.
Ice Fire: Jock Boucher, a New Orleans judge, is trying a case involving a scientist who has lived in mortal fear for more than twenty years. He claims an energy company has stolen his ideas - and is about to use them, at the risk of global catastrophe. Suddenly, Jock is drawn as far away from the law as a judge can get!
A Week in Winter: In this last novel from the legendary Irish writer Maeve Binchy, we meet a diverse group of guests at Stone House, a grand hotel on the cliffs above the Atlantic offering a warm kitchen, log fires and elegant bedrooms. Whose dramas will play out here? For some, it might even be a haven where dreams come true.
Write Your Own Review
Related Products 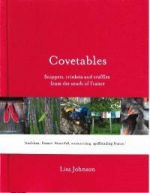 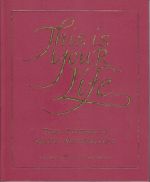 This Is Your Life

Ideas and Ideals: A Collection of Essays 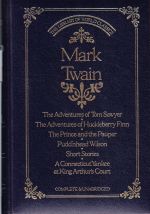