Email to a Friend
Description
Review(s)
There is no American writer alive who is funnier, more inquisitive, or more surprising than Julie Hecht. The Unprofessionals, her first novel, whose narrator also told the stories in the author's bestselling collection Do the Windows Open?, is a triumph of tragicomedy. The book follows the odd friendship between the narrator -- a photographer in her late forties -- and a precocious raconteur, identified only as The Boy, whom she has known since his childhood. As the narrator and the young man regale each other with tales of the way Americans live now, she is also telling the story of his path to heroin addiction and his many attempts to recover.

The Unprofessionals is a masterpiece of comic despair, illuminating our bewildering century, and a hilarious and sad story of two outsiders who see the world with painful clarity -- and as a whole, a novel of unexampled originality.
Write Your Own Review
Related Products 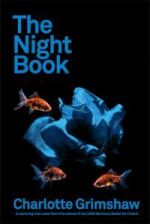 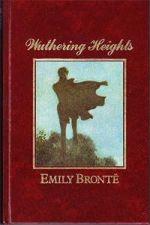 Lunatic in My Head

The Cafe by the Bridge