The Tears of Autumn

Availability: In stock
ISBN:
9781921215230
Author: Charles McCarry
Be the first to review this product
Email to a Friend
Description
Review(s)

Dallas, 1963. The world is shocked and America plunges into mourning when US President John F. Kennedy is assassinated by a lone gunman. But for CIA agent Paul Christopher, this is no random act of violence.

Through the haze of conspiracy, national tragedy, and the frantic response of American intelligence services, a clear picture of cause and effect starts to take shape in Christopher's mind. But his theory is so damaging to the legend of the dead president that he is ordered to abandon the investigation.

Driven by his relentless desire to uncover the truth, Christopher goes it alone, following his intuition on a trail that leads from Washington to Europe, the Congo, and Vietnam.

The Tears of Autumn is an incisive study of power and an inspired portrayal of the force of illusion, the grip of superstition, and the overwhelming strength of family in the affairs of nations. It's also a taut and unsentimental political thriller whose brilliantly original and persuasive theory about who killed Kennedy will, once again, get minds racing. 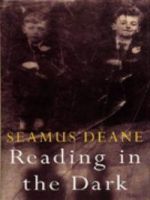 Reading In The Dark 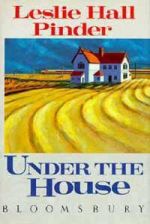 A Lot of Croc

The Pyjama Girls of Lambert Square