Availability: In stock
ISBN:
9781416598060
Author: Jerome R. Corsi
Be the first to review this product
Email to a Friend
Description
Review(s)
In this thoroughly researched and documented book, the #1New York Times bestselling co-author of Unfit for Command: Swift Boat Veterans Speak Out Against John Kerry explains why the extreme leftism of an Obama presidency would leave the United States weakened, diminished and divided, why Obama must be defeated -- and how he can be. Barack Obama stepped onto the national political stage when the then-Illinois State senator addressed the 2004 Democratic National Convention. Soon after Obama was elected to the U.S. Senate, author Jerome Corsi began researching Obama's personal and political background. Scrupulously sourced with more than 600 footnotes,The Obama Nation is the result of that research. By tracing Obama's career and influences from his early years in Hawaii and Indonesia, the beginnings of his political career in Chicago, his voting record in the Illinois legislature, his religious training and his adoption of Christianity through to his recent involvement in Kenyan politics, his political advisors and fundraising associates and his meteoric campaign for president, Jerome Corsi shows that an Obama presidency would, in his words, be "a repeat of the failed extremist politics that have characterized and plagued Democratic Party politics since the late 1960s." In this stunning and comprehensive new book, the reader will learn about: Obama's extensive connections with Islam and radical politics, from his father and step-father's Islamic backgrounds, to his Communist and socialist mentors in Hawaii and Chicago, to his long-term and close associations with former Weather Underground heroes William Ayers and Bernadette Dohrn -- associations much closer than heretofore revealed by the press. Barack and Michelle's 20-year-long religious affiliation with the black-liberation theology of former Trinity United Church of Christ Reverend Jeremiah Wright, whose sermons have always been steeped in a rage first expressed by Franz Fanon , Stokely Carmichael and Malcolm X, a rage that Corsi shows has deep meaning for Obama. Obama's continuing connections with Kenya, the homeland of his father, through his support for the candidacy of Raila Odinga, the radical socialist presidential contender who came to power amid Islamist violence and church burnings. Obama's involvement in the slum-landlord empire of the Chicago political fixer Tony Rezko, who helped to bankroll Obama's initial campaigns and to purchase of Barack and Michelle's dream-home property. The background and techniques of the Obama campaign's cult of personality, including the derivation of the words "hope" and change." Obama's far-left domestic policy, his controversial votes on abortion, his history of opposition to the Second Amendment, his determination to raise capital-gains taxes, his impractical plan to achieve universal health care, and his radical plan to tax Americans to fund a global-poverty-reduction program. Obama's naïve, anti-war, anti-nuclear foreign-policy, predicated on the reduction of the military, the eradication of nuclear weapons and an overconfidence in the power of his personality, as if belief in change alone could somehow transform international politics, achieve nuclear-weapons disarmament and withdrawal from Iraq without adverse consequences, for us, for the Iraqis or for Israel. Meticulously researched and documented,The Obama Nationis the definitive source for information on why and how Barack Obama must be defeated -- not by invective and general attacks, but by detailed arguments that are well-researched and fact-based.
Write Your Own Review
Related Products 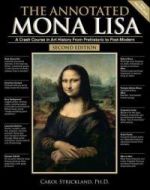 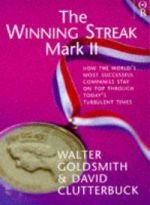 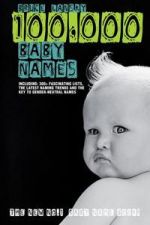 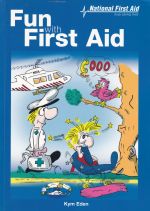 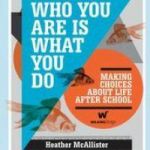 Who You Are Is What You Do 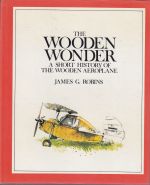 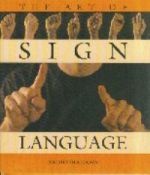 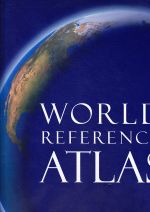 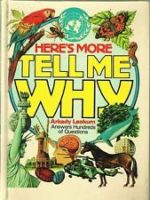 Here's More Tell Me Why 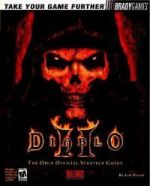