Availability: In stock
ISBN:
9780143000945
Author: Tim Green
Be the first to review this product
Email to a Friend
Description
Review(s)
When young Secret Service agent Colin Ford is found dead in his apartment, his father, Kurt, is shattered by the news. The official line is suicide but Kurt, a retired Secret Service agent, refuses to accept the police ruling and starts asking questions.Kurt flies to Washington, where he discovers a link between his son's death and that of several other Secret Service agents - a link that involves a strange, secret meeting with the president of the United States. When the police refuse to investigate, he begins to pull strings and gather clues. He is convinced that the man responsible for his son's untimely demise is none other that the president.Armed with a firsthand knowledge of how the Secret Service operates, Kurt prepares to slip through the fourth perimeter, and get out alive.The Fourth Perimeter is a gripping thriller about government conspiracy at the highest level.
Write Your Own Review
Related Products 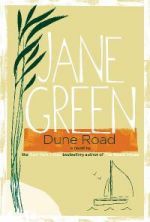 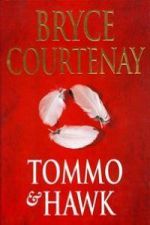 The Adventures of Sherlock Holmes and Other Stories