Email to a Friend
Description
Review(s)
"When her mother, Eve, tells Liza that she must leave their remote home, the gatehouse of a country mansion, Liza is terrified. Although seventeen years of age, she has never been on a bus or a train, has never played with a child of her own age. She has almost no knowledge of a world described by her mother as evil and destructive. Their strange, enclosed life together is over because Eve has killed a man. And he is not the first. With -100 in cash, Liza is cast aside. However, she is not alone. There is one particular secret she has kept from her mother - her love affair with a young man who worked in the big house. With him, gradually Liza learns about the world, about herself, and must come to terms with the possibility that the murderous violence of her mother may be present in her.
Write Your Own Review
Related Products 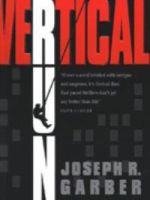 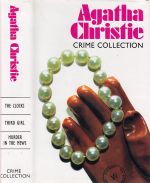 You Should Have Known