Availability: In stock
ISBN:
9780802113719
Author: Christopher Sawyer-Lauçanno
Be the first to review this product
Email to a Friend
Description
Review(s)
Richard Wright, James Baldwin, William Styron, James Jones, Chester Himes, George Plimpton, John Ashbery, Susan Sontag, and the Beats were among those who flocked to Paris during the second great wave of American pilgrimage. Sawyer-Laucanno presents a biographical/historical portrait of the friendships and associations they formed, the cross-cultural influences they occasioned, what they discovered, and what they brought back.
Write Your Own Review
Related Products

In Cuba I Was a German Shepherd 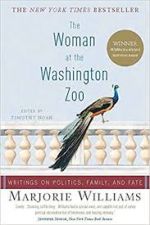 The Woman at the Washington Zoo 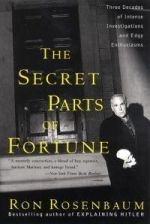 The Secret Parts of Fortune

The Stories That Changed Australia: 50 Years of Four Corners 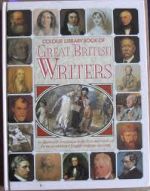 The Afterlife of Billy Fingers