Availability: In stock
ISBN:
9781921520570
Author: Richard Newsome
Be the first to review this product
Email to a Friend
Description
Review(s)
The world's most valuable diamond has been stolen and its police constable guard lies unconscious in the British Museum, two sedative darts protruding from his backside. Not something Gerald Wilkins knows or cares anything about. Not until he finds himself on a private luxury jet heading for London to attend the funeral of a great aunt he has never met. Not until he inherits her estate, worth twenty billion pounds. Not until he opens a bundle of envelopes from his dead great aunt. Was she murdered? Who stole the diamond? And what is the mysterious casket that everyone seems to be looking for? With the help of the Valentine twins, the rat-fearing Sam and the gymnastic champ Ruby, Gerald's got a mystery to solve. A mystery that will take them into secret passageways, a musty jumbled bookshop, an ancient crypt, the tower of a ruined church and a colossal cavern where the secret of a priceless treasure lies protected by deadly booby traps. The Billionaire's Curse is an irresistible adventure story with an array of curious characters, some ancient folklore and an engrossing whodunit. It will keep young and not-so-young adults up late.
Write Your Own Review
Related Products 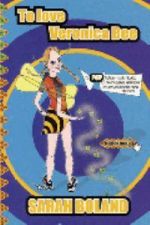 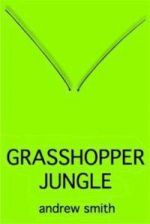 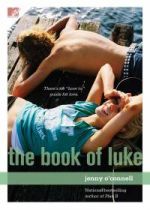 The Book of Luke