In the end, I trusted gut feeling most when picking these essays ... writing that made me laugh, reminded me of times I'd forgotten, or took me places I'd always wanted to go. -David Marr

It was the year of Wall Street's collapse and Australia's apology, of a film-world tragedy and an art-world scandal. In Best Australian Essays 2008, David Marr has selected great writing from a turbulent time. With eyewitness accounts from crisis zones and film sets, deserts and campaign trails, and tales of failing banks and wounded birds, hitchhiking and footy jumpers, mourning brothers and raising children, music, media, art, love and obscenity, these wonderful essays paint a vivid picture of the year that was. 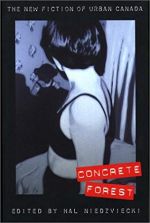 Turn Left at the Sleeping Dog

The Test Within - Talent and Temperament in 22 Cricketers. 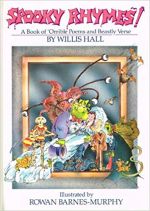 Spooky Rhymes! A Book of 'Orrible Poems and Beastly Verse

The Best of Hide and Seek: Melbourne 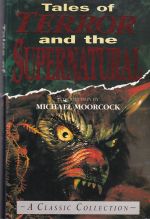 Tales of Terror and the Supernatural - a Classic Collection