The Battle for Commitment Planet

Availability: In stock
ISBN:
9780345513717
Author: Graham Sharp Paul
Be the first to review this product
Email to a Friend
Description
Review(s)
"It was insane, it was suicidal, it was wrong nd by God he was going to do it. he Hammer Worlds have Helfort exactly where they want him. The ultimatum is brutal and precise. Unless the Federated hero surrenders, the Hammer World's prisoner Anna Cheung the only woman Helfort has ever loved will be handed over to a bunch of depraved troopers to be violated, then executed by firing squad. Helfort can obey, or he can do what the crew proposes- sail his three frontline dreadnoughts into the Hammers' stronghold Commitment Planet, liberate Anna and the rest of the POWs held captive there, and continue the fight in the jaws of the enemy. Helfort's decision? Bring it on!"
Write Your Own Review
Related Products 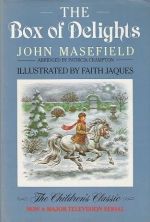 The Box of Delights : When the Wolves Were Running 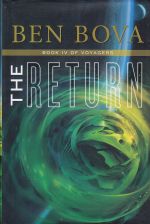