Availability: In stock
ISBN:
9780732270001
Author: Joanna Hershon
Be the first to review this product
Email to a Friend
Description
Review(s)
The weekend Aaron Wheeler brings his girlfriend Suzanne home changes everything. Suzanne's presence ignites long-brewing tensions between Aaron and his younger brother Jack, exacerbated by her attraction to Jack. The weekend ends in tragedy with Jack's death. Lila, Aaron and Jack's younger sister, is suddenly an only child - Jack is dead and Aaron has disappeared. The rest of her life is spent drifting, searching for her missing older brother. Jack's death was an accident, so why can't Aaron come home? Then finally Lila tracks down Aaron and discovers the truth. About Aaron, about Jack and Suzanne, and about the events of that long-ago night that changed her life forever.
Write Your Own Review
Related Products 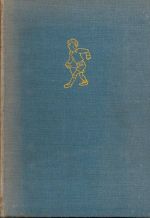 A Chicken for Christmas 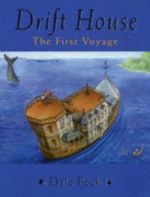 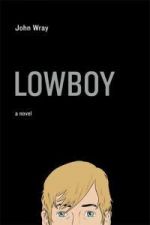 Pavilions of the Heart