Availability: In stock
ISBN:
9780563537137
Author: John Gribbin
Be the first to review this product
Email to a Friend
Description
Review(s)
The story of the exploration of deep space that has largely taken place in the final decades of the 20th century. Space probes have now visited all of the major planets of our Solar System. However, beyond the Solar System, across the final frontier of space, astronomers are now able to explore the Universe by proxy, using evidence form light, radio waves, X-rays and other information gathered by telescopes and satellites. Space provides an insight into the way that astronomers work, explaining how they make the discoveries that make headlines, as well as the stories behind those headlines. John Gribbin puts deep space into perspective with the aid of specially commissioned illustrations and photographs from astronomical telescopes.
Write Your Own Review
Related Products

The Pearly Gates of Cyberspace 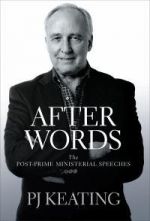 After Words: The Post-Prime Ministerial Speeches 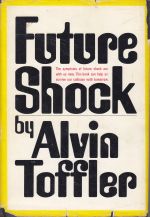 Diary of a Foreign Minister 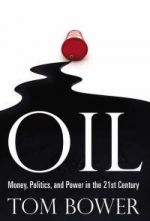 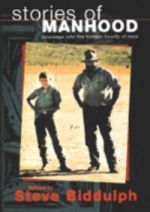 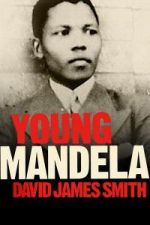