Availability: In stock
ISBN:
9781405038102
Author: James Hird
Be the first to review this product
Email to a Friend
Description
Review(s)
For over 16 years, James Hird has been one of the AFL's greatest champions. He's captained Essendon to a premiership, won a Brownlow Medal, been voted his club's Best and Fairest four times, selected as an All-Australian in five International Series, and been named the third greatest Essendon player of all time. But Hird's record as a footballer is only part of his story. In the same year he won the Brownlow he graduated as an engineer. Despite the workload and the pressures of professional football and captaining his club, he has worked as a stockbroker, an airline employee, a television executive, a media personality and a partner in a sports marketing consultancy. His perspective on the game is informed by a wealth of life knowledge, and his perspective on life is informed by an equal wealth of football experience. Reading the Play is a fascinating account of his life and his views, both on the sport he loves and on the things he finds important, from the fundamentals of family, to self-discipline and the power of courage. It's frank, informed, entertaining and inspiring. And, like Hird himself, completely unique.
Write Your Own Review
Related Products 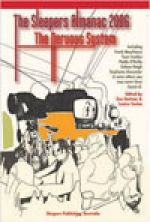 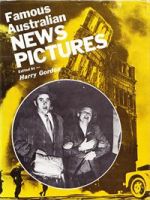 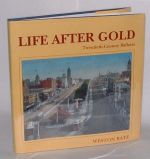 A Pictorial History Of Newcastle 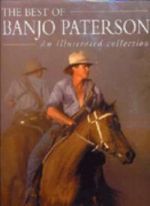 The Best of Banjo Paterson 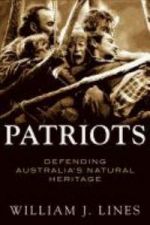