Prince of the Clouds

Availability: In stock
ISBN:
9780007120031
Author: Gianni Riotta; Matteo Pericoli (Illustrator)
Be the first to review this product
Email to a Friend
Description
Review(s)
A rousingly romantic Mediterranean novel of love and war. 'Even more enchanting than Louis de Bernieres's Captain Correlli's Mandolin, Riotta's novel is a revelation' (Daily Mail). The Second World War has just ended, and Colonel Carlo Terzo, a brilliant military strategist, retires to Sicily with his beautiful Russian wife Emma. There he spends long afternoons tutoring two young lovers -- Salvatore, a poet, and the feisty, aristocratic Fiore. But the Terzo household becomes caught in a standoff between rebel peasants and the murderous private army of Fiore's malicious mother. Will Carlo finally be given the chance to measure his learning on a real battlefield?
Write Your Own Review
Related Products 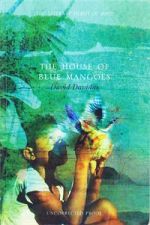 The House of Blue Mangoes 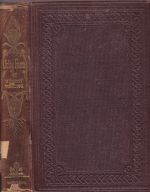 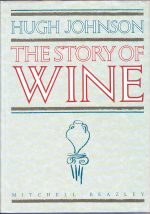 The Story of Wine