Availability: Out of stock
ISBN:
9780316001731
Author: Robert Buettner
Be the first to review this product
Email to a Friend
Description
Review(s)
In the years since the last Slug War, Jason's command style hasn't made him any friends in the Army. Now, in an effort to keep him out of trouble, the Army has sent Jason to the vast, Earth-orbiting resort called New Moon. At the core of this enormous space station is a starship, a relic from the last war.

When a test run of the ship goes wrong, Jason, along with a handful of others, will be torn from orbit and thrust into space. Now, stranded on an alien planet, Jason realizes that not only are his friends are looking to him for rescue, but an entire planet sees him as their only hope.
Write Your Own Review
Related Products

The Two Hearts of Kwasi Boachi

The Inn at Lake Devine 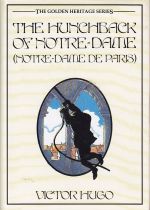 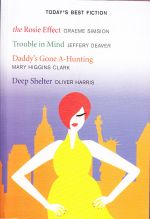 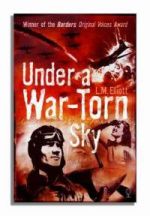 Under a War-Torn Sky