Availability: In stock
ISBN:
9781416974505
Author: L. J. Smith
Be the first to review this product
Email to a Friend
Description
Review(s)
Night World Volume 1 includes books one through three of the New York Times bestselling series by the author of The Vampire Diaries.

Vampires, werewolves, witches, shapeshifters -- they live among us without our knowledge. Night World is their secret society, a secret society with very strict rules. And falling in love breaks all the laws of the Night World.

In Secret Vampire, Poppy thought the summer would last forever. Then she was diagnosed with terminal cancer. Now Poppy's only hope for survival is James, her friend and secret love. A vampire in the Night World, James can make Poppy immortal. But first they both must risk everything to go against the laws of Night World.

Fugitives from Night World, three vampire sisters leave their isolated home to live among humans in Daughters of Darkness. Their brother, Ash, is sent to bring the girls back, but he falls in love with their beautiful friend.

Two witch cousins fight over their high school crush. It's a battle between black magic and white magic in Spellbinder.
Write Your Own Review
Related Products 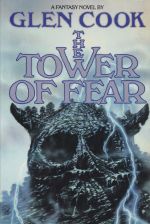 The Tower of Fear

The Wizard of Rondo 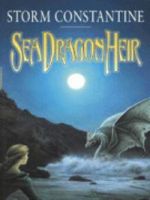 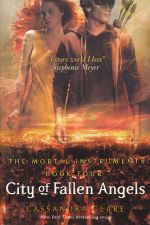 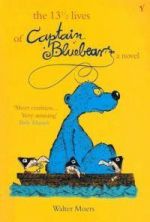