Availability: In stock
ISBN:
9780684809731
Author: Judith Miller
Be the first to review this product
Email to a Friend
Description
Review(s)
"Judith Miller has spent much of her life in the Middle East covering the region from Jerusalem and Tel Aviv to Teheran, from Amman to Algiers and Khartoum." "Miller takes us deep within the militant Islamic movements in ten Middle Eastern countries: Egypt, Saudi Arabia, Sudan, Algeria, Libya, Lebanon, Syria, Jordan, Israel, and Iran. She shows that as there is no unified Arab world, so there is no unified Islam, for even in the Koran, God has ninety-nine names." "The militant Islamic movements that Miller describes are as different as the countries in which they have arisen. Seeking to replace secular government with holy writ, some of these radical groups propose nonviolent change, while others take to their guns, but the tendency for all these movements is to shift opportunistically between persuasion and violence as the regimes they oppose weaken under crushing demographic and developmental burdens." "Relying on her personal relationships with leaders as diverse as Libya's vain and mercurial Qaddafi, Jordan's contemplative yet fearless King Hussein, and Israel's late Yitzhak Rabin, Miller introduces her readers to the region's ruling powers. She shows that their methods of combating militant Islam are as diverse as the Islamic movements themselves, ranging from the murderous state terror of Syria's Hafiz Assad to the policy of cooptation practiced by Saudi Arabia's autocratic king." "Miller offers abundant evidence to convince advocates of human rights to mistrust the intentions of these movements as she documents the threat many of them pose to women, intellectuals, Christians, and other minorities in the Middle East. But she also shows how the failure of most Middle Eastern governments to combat, much less solve, the problems of underdevelopment has permitted these militant groups to flourish and in some cases, perhaps, eventually to prevail."--BOOK JACKET.Title Summary field provided by Blackwell North America, Inc. All Rights Reserved
Write Your Own Review
Related Products 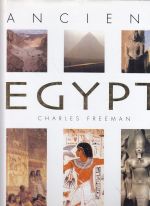 Across the China Sky 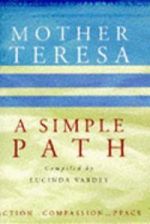 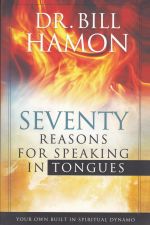 Seventy Reasons for Speaking in Tongues 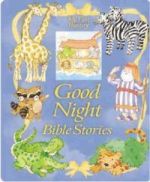 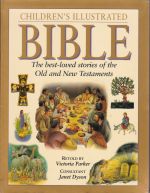 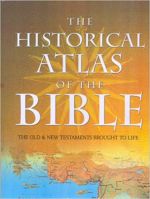 The Historical Atlas Of The Bible