Email to a Friend
Description
Review(s)
In the early 1880s, Birt Acres left his life as a frontiersman in the wilds of America to venture to the British shores of his forebears. Thus began his illustrious career which included filming and directing Britain’s earliest moving picture, inventing the first home movie system, and screening the inaugural Royal Command Performance of Film. In this touching biography of his grandfather, Alan Birt Acres has created a portrait of an intriguing and brilliant man whose story deserves to be told.
Write Your Own Review
Related Products 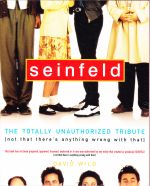 The Technique of Lighting for Television and Film

101 War Movies You Must See Before You Die 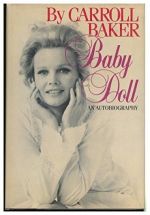