Email to a Friend
Description
Review(s)
The Sound of Music is more than a classic film. It is a cultural phenomenon. Its magic lives on in the minds and hearts of everyone it has touched. It was Charmian Carr who captivated us as the world’s most famous older sister: Liesl ‘Sixteen Going on Seventeen’ von Trapp. Now, she is the first of the 1965 film’s cast to tell us what it was like to be part of the phenomenon, celebrating the spirit of the movie – family love, romance, inspiration, courage, and the joy and power of music. Forever Liesl brims with anecdotes – from love affairs on set to wild nights at Salzburg’s Bristol Hotel (where Charmian was billeted with ‘the adults’), the near disaster as they filmed that famous dance in the summerhouse, how she won her role with no acting experience, and her relationships, both then and now, with her six celluloid siblings. You’ll read this in part to find out the answer to the question Charmian is asked most often – What was Julie Andrews really like? – but you’ll discover her favourite stories from friends and fans of the film, rare photographs, how they actually pieced the world of the film together from locations in Austria and sets in Hollywood, what Charmian learned when she met the real von Trapp children, and how The Sound of Music has helped her to get through stormy times in her own life since.
Write Your Own Review
Related Products 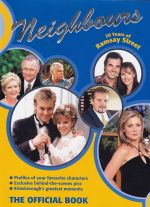 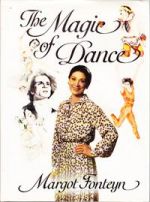 The Magic Of Dance 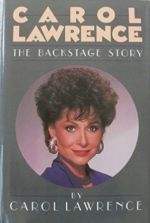 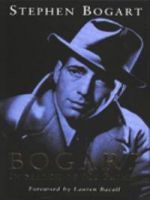 Bogart: In Search of My Father

My Lucky Stars - A Hollywood Memoir