Availability: In stock
ISBN:
9781859585160
Author: Oscar Wilde
Be the first to review this product
Email to a Friend
Description
Review(s)
There is only one thing in the world worse than being talked about, and that is not being talked about', said Oscar Wilde more than a hundred years ago. But this remark seems perhaps even more relevant to our present world where so many seek publicity at any cost. Wilde's well-turned phrases and spontaneous insults still cause much amusement and admiration. Most of us miss the opportunities for bon mots, finding them long after the moments have passed, but Wilde seems never to have been short of suitable words - flattering, witty and on occasions savagely cruel. Many of the quotes in this book are taken from Wilde's plays, novels and essays which were also packed with witticisms amounting to an outrageous philosophy. Wilde's extravagance and unconventional behaviour earned him loyal friends but also bitter enemies and in 1895 after a series of unfortunate events and court cases he was gaoled for two years with hard labour for indecent behaviour. Though from prison came a few last brilliant works, Wilde was never to recover his health or standing in society. He died in Paris bankrupt, broken and alone. He is buried at Cimetiere du Pere Lachaise - one of Paris's finest cemeteries - where today many pilgrims from all parts of the world come to pay their respects and leave tokens in recognition of his genius.
Write Your Own Review
Related Products 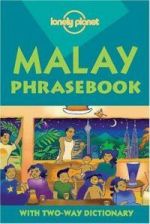 Due Considerations : Essays and Criticism

Wish I May, Wish I Might: Fantastic Thoughts for a Starry Night

The Lees of Virginia 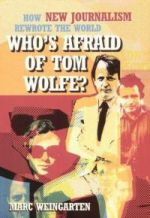 Who's Afraid of Tom Wolfe? 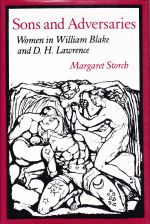 A Yellow Raft in Blue Water