Availability: In stock
ISBN:
9780751534658
Author: Sally Beauman
Be the first to review this product
Email to a Friend
Description
Review(s)
Halley's Comet night at Winterscombe in 1910 ends with a violent death which throws a giant shadow over three generations of the Cavendish dynasty.
At the centre of events is the beautiful and dangerous Constance, who casts a spell - which may be a curse - on all the sons of the family.
Following the destruction of two World Wars - and the passions, deceits and hatreds of the intervening peace - it is the coruscating power of Constance's personality, and the sinister secret at the heart of her life, which will determine if Victoria, last of the Cavendishes, is to inherit happiness or misery.
Write Your Own Review
Related Products 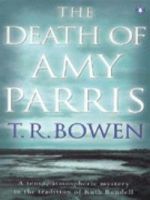 The Death of Amy Parris 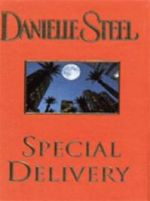 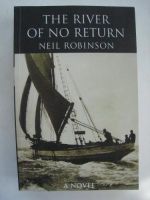 The River of No Return 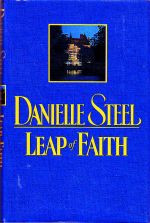