Availability: In stock
ISBN:
9781864719888
Author: Marianne de Pierres
Be the first to review this product
Email to a Friend
Description
Review(s)
Into a world of wild pleasures and deadly secrets comes a girl whose innocence may be her greatest strength . . . Retra doesn't want to go to Ixion, the island of ever-night. Retra is a Seal - sealed minds, sealed community. She doesn't crave parties and pleasure like all the others. But her brother left for Ixion two years ago, and Retra is determined to find him. Braving the pain of her obedience strip to escape the only home she's ever known, Retra finds herself drawn deeper into the intoxicating world of Ixion. Come to me, whispers a voice in her head. Who are the Ripers, the mysterious guardians of Ixion? What are the Night Creatures Retra can see in the shadows? And what happens to those who grow too old for Ixion? Retra will find that Ixion has its pleasures - but its secrets are deadly.
Write Your Own Review
Related Products 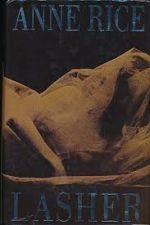 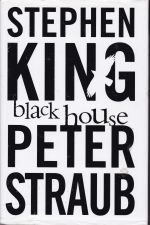 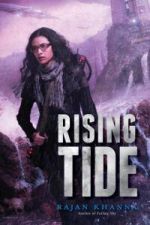 From Dead to Worse