Availability: In stock
ISBN:
9780312365417
Author: Jo-Ann Power
Be the first to review this product
Email to a Friend
Description
Review(s)
All politics is loco!  Especially for Texas Congresswoman Carly Wagner.Lately, she’s been polishing her profile.  Two months ago, she walked into her office in the Rayburn Building and found that a powerful man had been murdered in her chair. With the help of a young, yummy and lethal bodyguard who called himself Mr. Jones, she uncovered the killer. Now she’s getting back to work. For a smart, savvy lady who’s a former Miss Texas and a barrel-racing queen, this should be a snap. After all, she has friends in high places.But she’s also got more than one big problem.Her twelve-year-old daughter has gone goth. Her ex-husband doesn’t care. Her meddling mother does.So when Carly’s daughter Jordan stumbles over the body of a neighbor strangled in his home, Carly decides to discover who did him in. But the tantalizing and infuriating Mr. Jones once more appears at her garden gate and declares he has other ideas: He warns Carly to mind her own business—and leave all the sleuthing to him.But what’s a feisty woman to do when her child is threatened—and her career is, too? No self-respecting gal can just sit on her hands and let a mere man do all the work! Besides, Jones might be able to charm the hide off a heffer, but when it comes to lassoing varmints inside the Beltway and out, Carly knows best how to get her man.  Jones has to lead, follow or get out of her way. Doesn’t he?Baring Arms is the second in a delicious new series featuring the crime-solving duo of Congresswoman Carly Wagner and the delectable Mr. Jones.
Write Your Own Review
Related Products

Book of the Dead 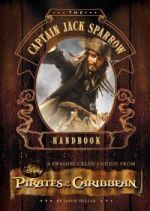 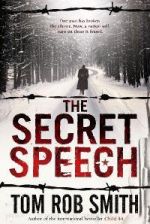 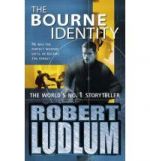