Barefoot in the Sun

Availability: In stock
ISBN:
9781455508259
Author: Roxanne St. Claire
Be the first to review this product
Email to a Friend
Description
Review(s)
A Barefoot Bay Novel

Caught between fight and flight, Zoe Tamarin has always picked flight. Since she was rescued from a nightmare childhood by her great-aunt Pasha, they've been on the move, never staying in one place long enough to risk exposing their precarious past. But now that they've reached the sun-baked shores of Barefoot Bay, Zoe may have to stay and fight-for her aunt's life . . . and for a love she ran from years before.

Sometimes the bravest act of all is to stand still.

Oliver Bradbury came to Florida to start over, as both a doctor and a father to his eight-year-old son. He never expected life to hand him a second chance with the woman he lost years ago-but one look at Zoe Tamarin and he knows he'll do whatever it takes to prove that this time, he can be the man she needs. But when demands of family and friendship threaten to shatter their rekindled passion, Oliver must heal Zoe's lifelong wounds with more than hot kisses . . . but will that be enough to keep her from flying off with his heart? 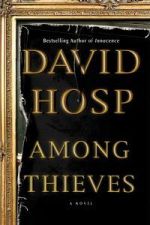 A Multitude of Sins : Stories

The Gardens of Kyoto

The City of Ember 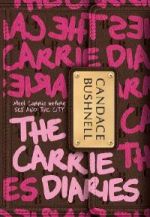