Email to a Friend
Description
Review(s)
William Wilberforce was a world-class statesman, a politician whose profound Christian convictions not only led to the abolition of slavery in the British Empire but also paved the way for the development of the Welfare State.The forthcoming film, starring Ioan Gruffud, Albert Finney, Michael Gambon and Rufus Sewell, is directed by Michael Apted and is released in March 2007 in the UK. It is released by Walden Media, the same company as made the film of The Lion, the Witch and the Wardrobe.This entirely new biography by celebrated author Eric Metaxas is meticulously researched and vividly readable. It will contain approx 75 stills from the film.
Write Your Own Review
Related Products 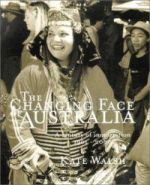 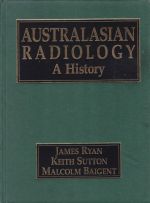 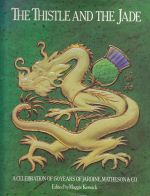 The Thistle and the Jade 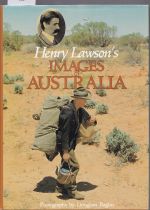 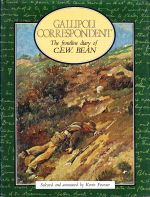 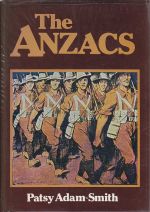 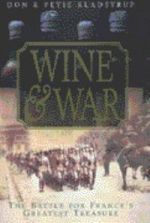 Wine and War: The French, the Nazis, and the Battle for France's Greatest Treasure 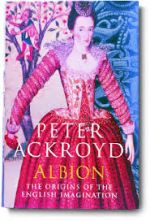 Albion The Origins of the English Imagination 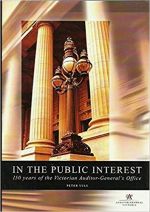 In the Public Interest
Add to Wish List Add to Compare