Adam and Eve and Pinch Me

Availability: In stock
ISBN:
9780091794149
Author: Ruth Rendell
Be the first to review this product
Email to a Friend
Description
Review(s)

Jock Lewis was supposed to have died in the Paddington train crash. Minty had received a letter from Great Western. But, curiously, the police hadn't been in touch. And Jock had gone off with all her savings.

Then there was Zillah. She had been married to a man called Jerry Leach. She had also received a letter from the railway company that said her husband was dead. She didn't really believe the story, but chose not to mention her doubts to James Melcombe-Smith, an up-and-coming Conservative MP, who was proposing a marriage of convenience...

Fiona was a successful banker, Jeff Leigh had appeared on the scene before that terrible rail crash in August. Although he never seemed to be in work and borrowed money from her, she loved him.

There were other women too, unknown to each other, who had relationships with a dark haired man, who after a little while, would disappear completely from their lives.

Jock's ghost reappeared to Minty at home, at work, in the cinema. He even touched her. Minty started to carry a knife. If he wasn't made of shadows, would he bleed? 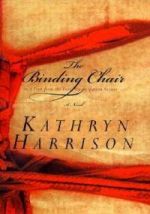 The Binding Chair or a Visit from the Foot Emancipation Society 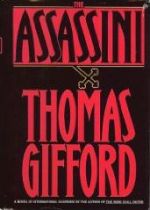 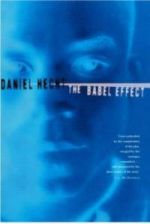